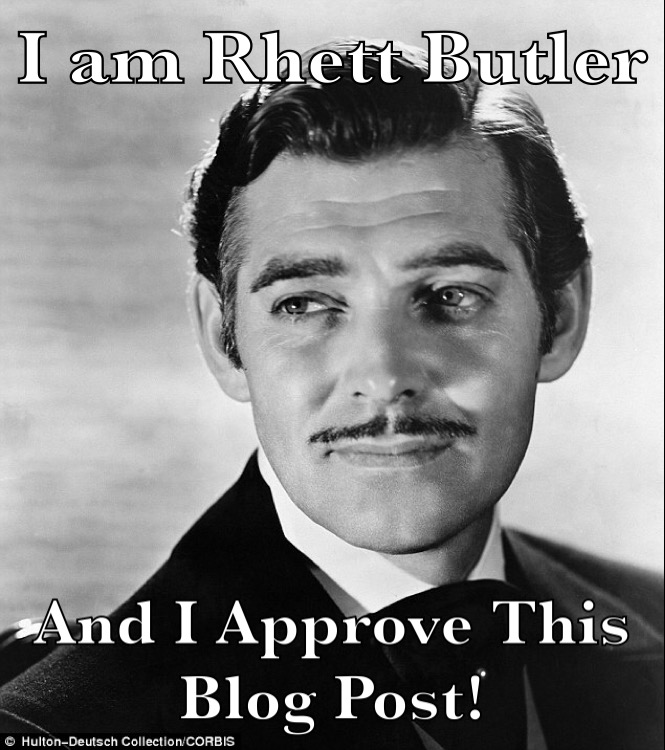 4 thoughts on “So sue me already”