When I started this whole process I just never expected to find what I did. I mean who thought me Rhett Butler, who likes to dance around in my living room in my boxers and a tank with the dog (don’t judge) would actually be able to help people that mean a lot to me.

I have also become a quick study in Georgia Law. Boy is it a page turner (I’m serious super fun in a, I want to gnaw my arm off sort of way).  I think the most interesting part about the Georgia Law is the fact that no where in there is Drowning mentioned under Humane Euthanasia.

Although I wouldn’t argue if they agreed to drown fire ants, those little buggers let me tell you! I got bit once so bad my feet looked liked two hams. I had never dealt with them before, I still have nightmares. I think the dog walked me into the nest on purpose I swear I heard her laughing. 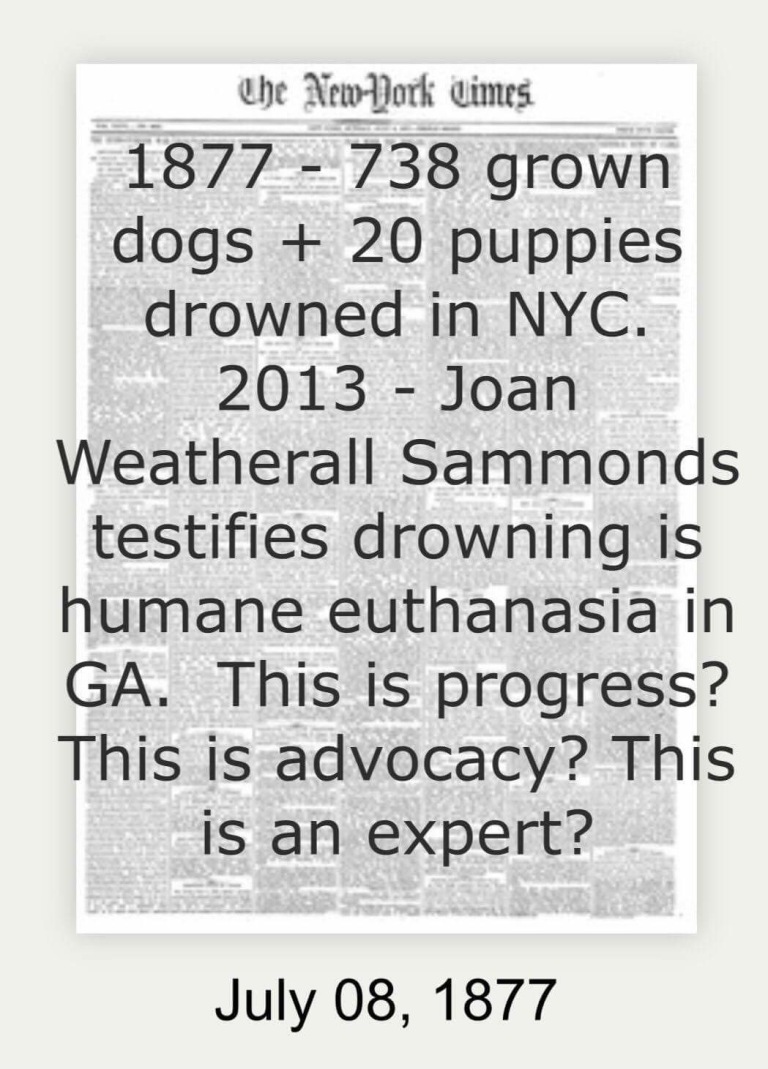 In August 26th of 2013 Joan Sammond file an Affidavit with Federal stating,”…Drowning is, under certain circumstances, a humane and necessary method of euthanasia utilized by animal welfare professionals”. (Par. 6, Affidavit  of Joan Sammond) Further, Joan state, ” In my professional opinion, no reasonable person could find his alleged act of euthasia to be cruel or inhumane”. (Par.7, Affidavit of Joan Sammond)

However, according to the ASPCA, ASPCA Policy and Position Statments; Position Statement on Euthanasia,” The ASPCA recommends the injection of sodium pentobarbital as the preferred agent for euthanasia of shelter animals. Euthanasia should be performed only by skilled professionals who have been trained and certified in administering injectable euthanasia solution. Euthanasia should not be performed in the presence of live animals, and it is essential that the proper steps are taken by the trained staff to verify that death has occurred. Performed properly, euthanasia by injection is the most humane, safest, fastest and least stressful to the animal and is safe for shelter personnel. No forms of drowning, suffocation, electrocution, mechanical stunning or killing are acceptable alternatives. In emergency situations, when no other options are available, trained officials only may carry out euthanasia using firearms. The ASPCA supports the recommendations of the American Veterinary Medical Association Panel on Euthanasia as the very minimum standard to be followed for domestic animals and wildlife”. (https://www.aspca.org/about-us/aspca-policy-and-position-statements/position-statement-euthanasia) 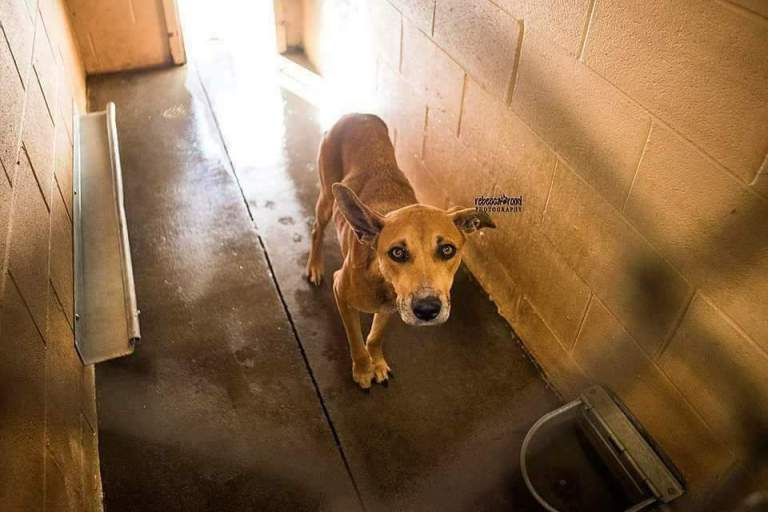 Someone stated that because Joan had be Georgia Department of Agriculture Inspector that it basically gave Carte Blanche to abuse her position to say what she wanted and bully rescues that she had issues with before she got the job. Well if that’s case when I become President of the United State I am gonna make a run on Coach Purses, with my Attack gummy bears (don’t judge they’re real)! 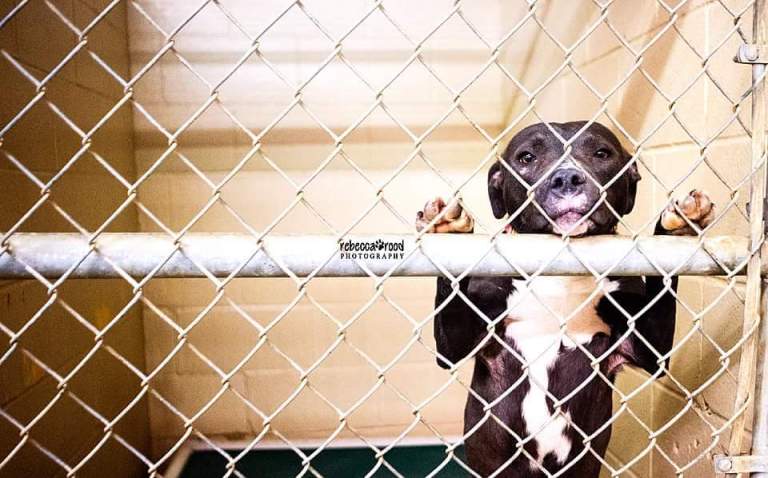 I do want to remind everyone the complaint that Partners for Pets filed against her went away once she was terminated after she was fired for violating the vehicle policy. She lied and stated she had to testify as an expert witness and instead had a civil suit with family.   Imagine that she got busted lying! Not her and she Suggests it’s Ok to Drown Animals That lady thinks she is a Saint! 😂 Let’s not forget the the State Rep. you pissed off either! God I love rehashing fun stories! They give me the warm fuzzies! 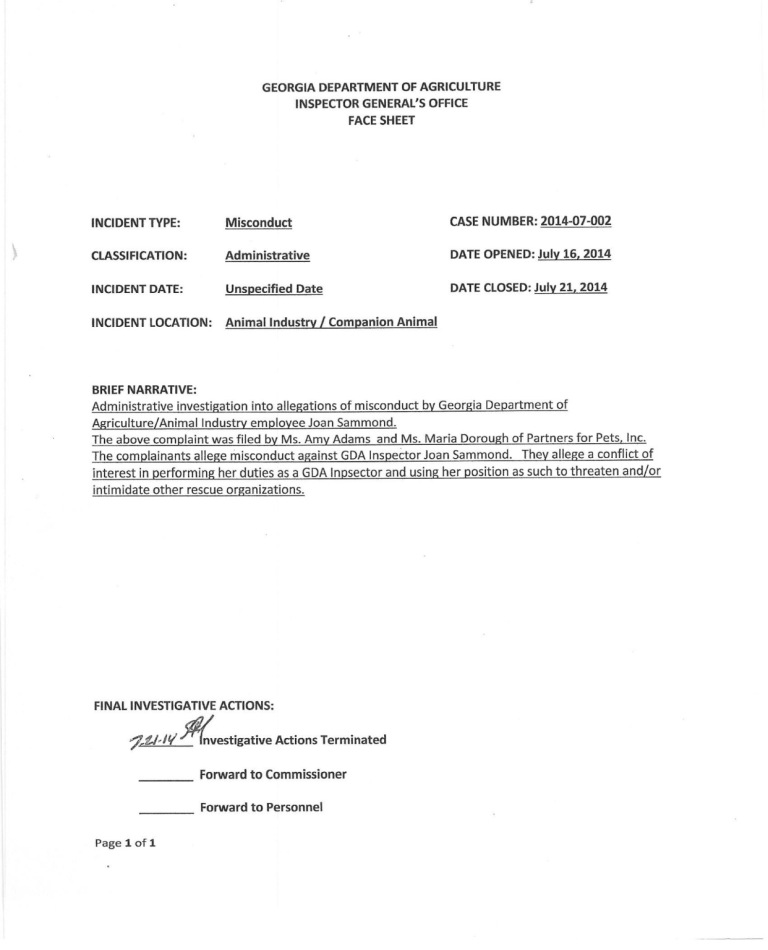 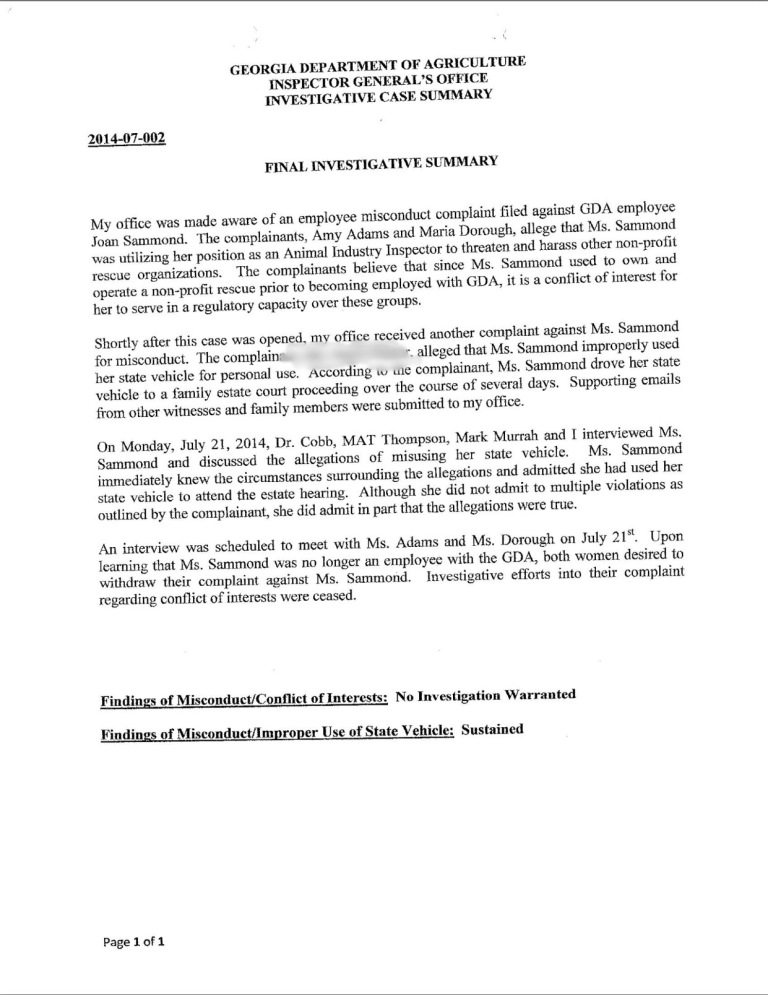 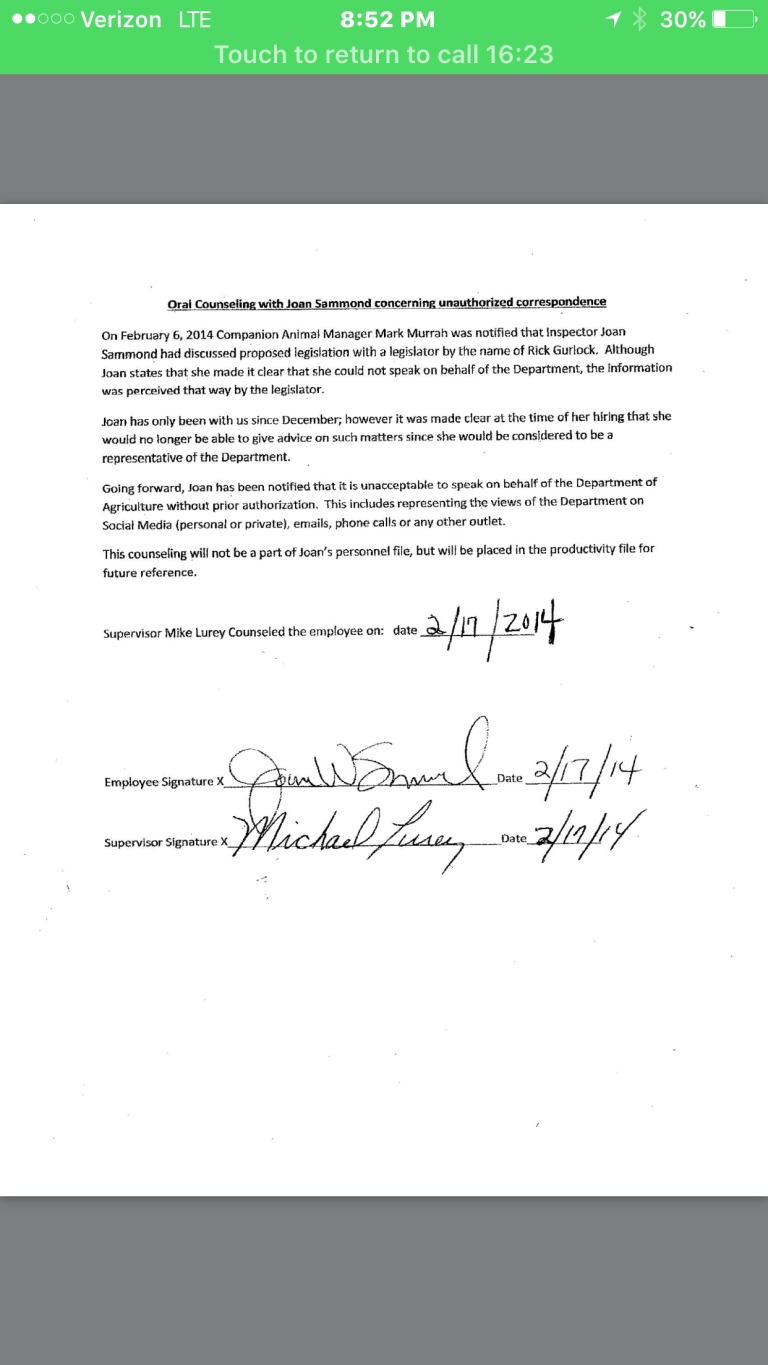 You know Joan the worst part about all of this is the fact you show zero remorse for anything. You blatantly embezzled funds from the SPCA. What kind of fucking low life narcissistic bitch steals money from animals to buy sex toys and Botox? Oh ya the same one that says it’s perfectly ok to euthanize them by drowning. THAT WOULD BE YOU!  I could never in my life as a human being look into my pet’s eyes and live with myself after saying such a thing. YOU HAVE NO BUSINESS CALLING YOURSELF AN ANIMAL ADVOCATE. 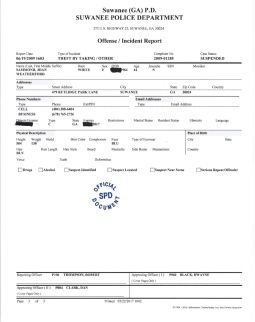 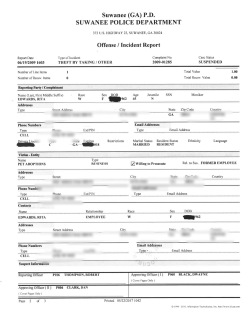 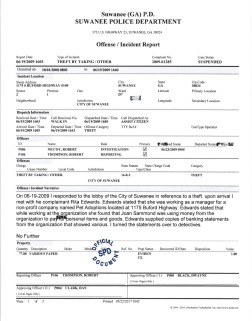 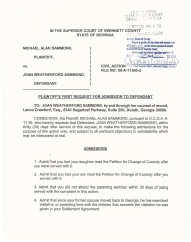 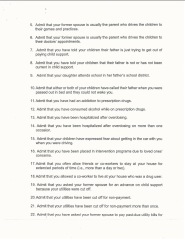 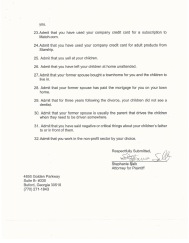 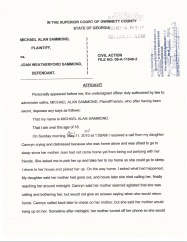 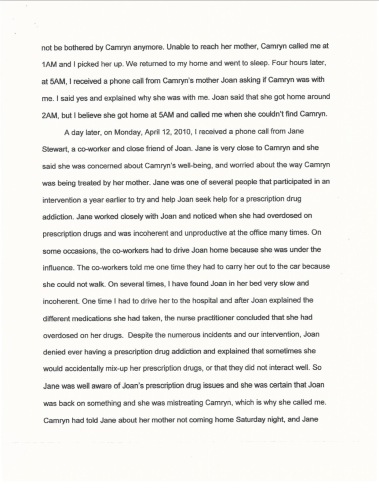 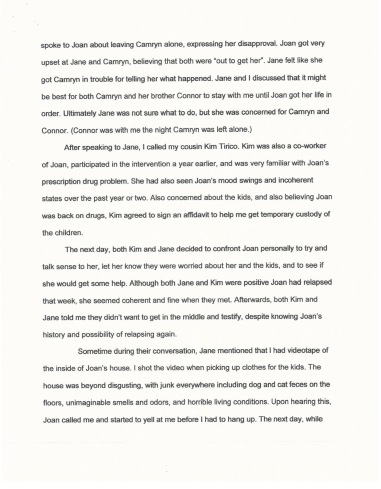 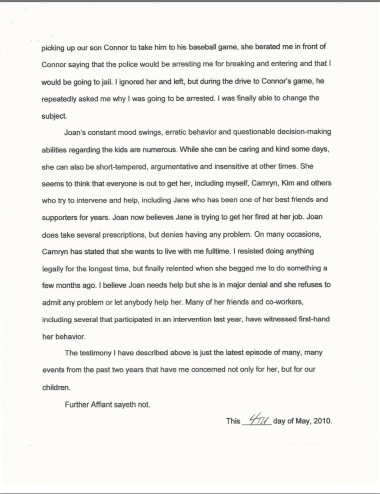 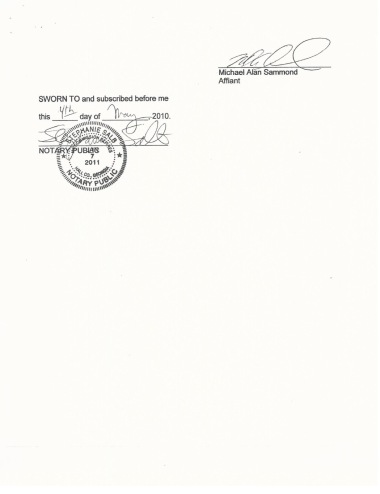 Here’s the difference between the Anti-Rescue-Watch Crew and Your (what ever you call them) band of idiots. We know what lines not to cross. If we say something we have the evidence to back it. We show compassion when compassion is needed. We don’t feel the need to lie, cheat, steal, falsely accuse, hide, pop pills, lie under oath, pad resumes, lie about degrees, lie about jobs, tell people it’s ok to drown animals. So what does this mean for you? Well how about hush. Quit Harassing people you shouldn’t be harassing.  That goes for your merry band of idiots as well.

Take the consequences that come from your actions. That’s what happens when you do things you shouldn’t.  Like I said you deserve nothing more than to be in a prison cell being made someone’s b&@*h for stealing money from animals and stating Drowning is a perfectly humane form of euthanasia and also for bullying all these rescues & activists!  YOU HAVE JUST BEEN AN EVIL PERSON!

On a kinder note I would like to thank my Friend Rebecca Landrum Rood whom allowed me to use the pictures she took of dogs in the shelter. They are amazing and she absolutely makes them tell a story. Remember adopt don’t shop!