Over the last few weeks it was brought to our attention that an organization ran by Joan Weatherford Sammonds is not what it seems. This person has used her previous jobs as the Director of the Georgia SPCA, Inspector at the Georgia Dept of Agriculture, and currently Director of the Georgia Humane Society to harass and encourage others to harass, make complaints, and false accusations against good rescues, shelters, and activists.

The Georgia Humane Society Claims to have their 501 c 3 that is not true. Joan is using another businesss’s 501 c 3 which is not legal.

That EIN number is connected to Death Row Dog Rescue, Inc the business was dissolved by the State of Georgia in 2015.  Since the rescue is dissolved with the state this would automatically dissolve the 501 c 3.  You can not use another non for profit’s 501 c 3 status for another entity. In other words even if the Death Row Dog Rescue, Inc was in good standing with the state, the Georgia Humane Society would have to apply for it’s own 501 c 3 status.  Update:  After a phone call to the IRS we stand by our word they are not eligible to do a DBA and are not in compliance. We have filed a complaint with the State and IRS.  Which is funny because didn’t Kim Keen just jump over others for claiming to having their 501 c 3 on Facebook but, not really having it? 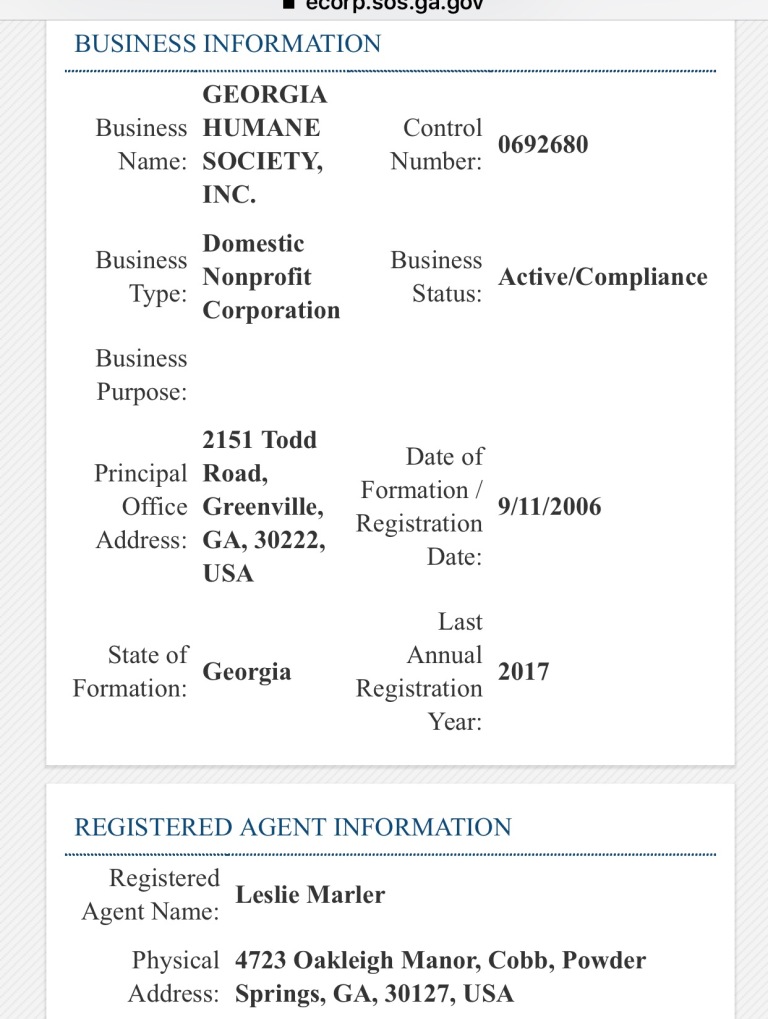 So now which leads us on to the next portion of this fun filled fantasy ride. The part where we discuss Joan talking about how Dave Edwards is a horrible horrible person and making fun of him for his house. Saying how he deserved the charges and to have his pets taken away. Well again this where I remind Joan glass houses shouldn’t throw stones. See back in 2010 your ex husband filed an emergency  TRO to get custody of your children because you have a raging drug habit. It also stated in the affadavit that he went to the house and the conditions were unsanitary. There was dog & cat feces everywhere along with trash the house was unlivable. He was awarded custody.   There is also another document he posted that made you admit certain things such as abusing work credit cards to pay for personal expenses.   Oh the irony! Here you are accusing people like Justine Stinette of using funds she raised for dogs to buy a house yet offering up no proof. Your ex made you go on record and admit you basically embezzled funds. 😂 I am still waiting on a few records to back up that proof! 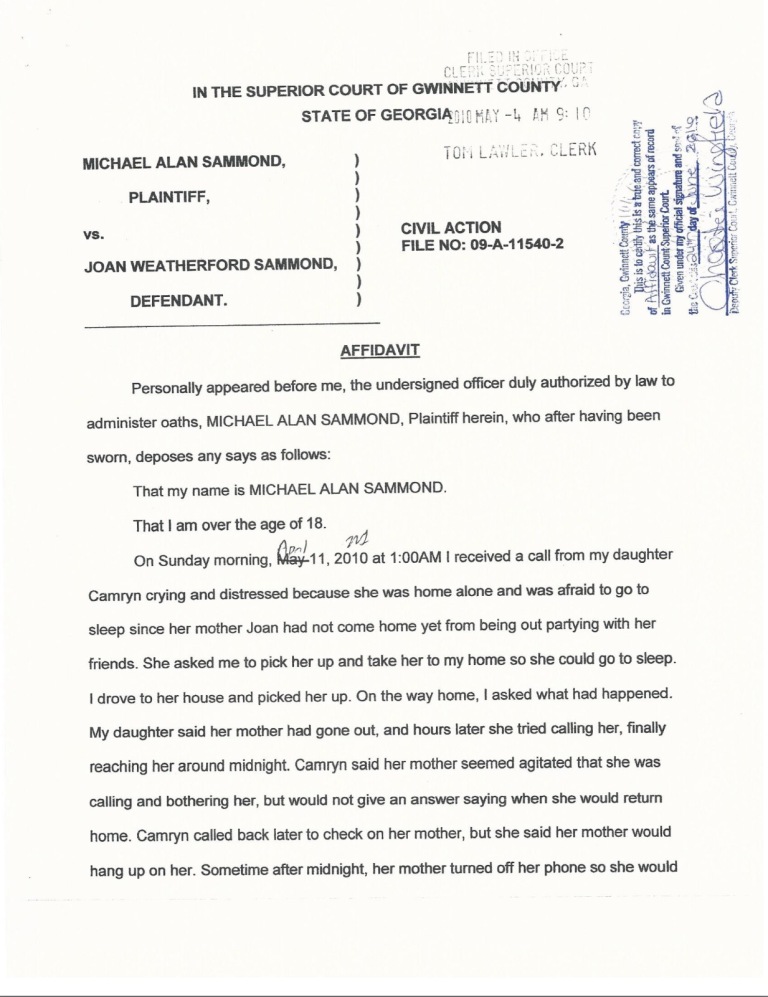 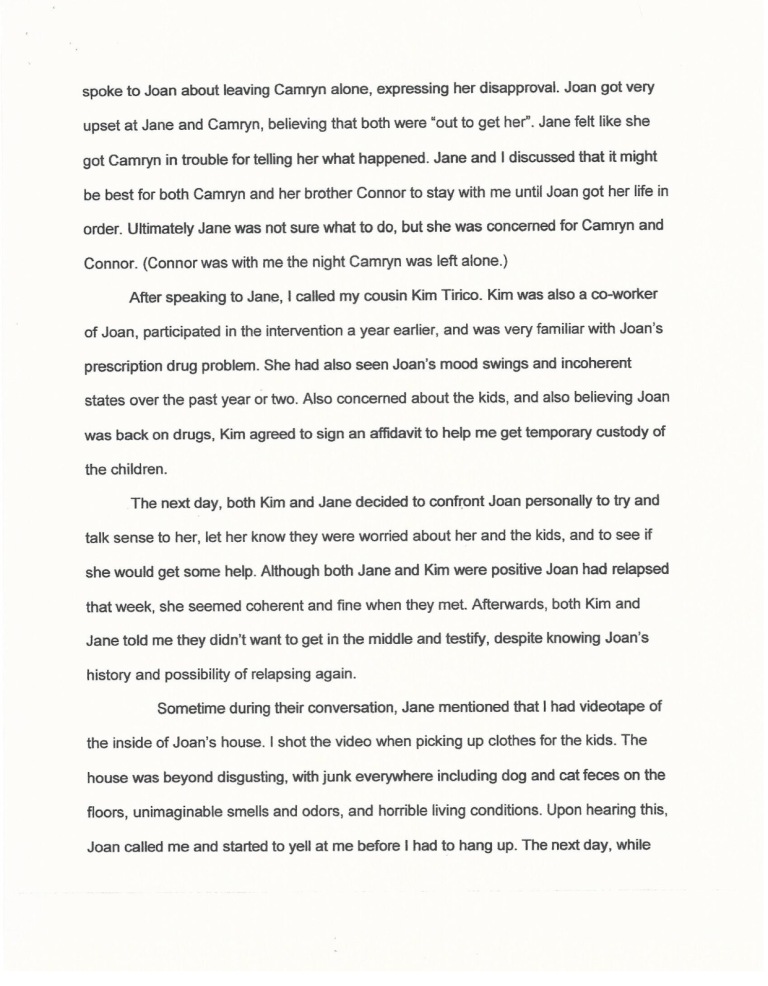 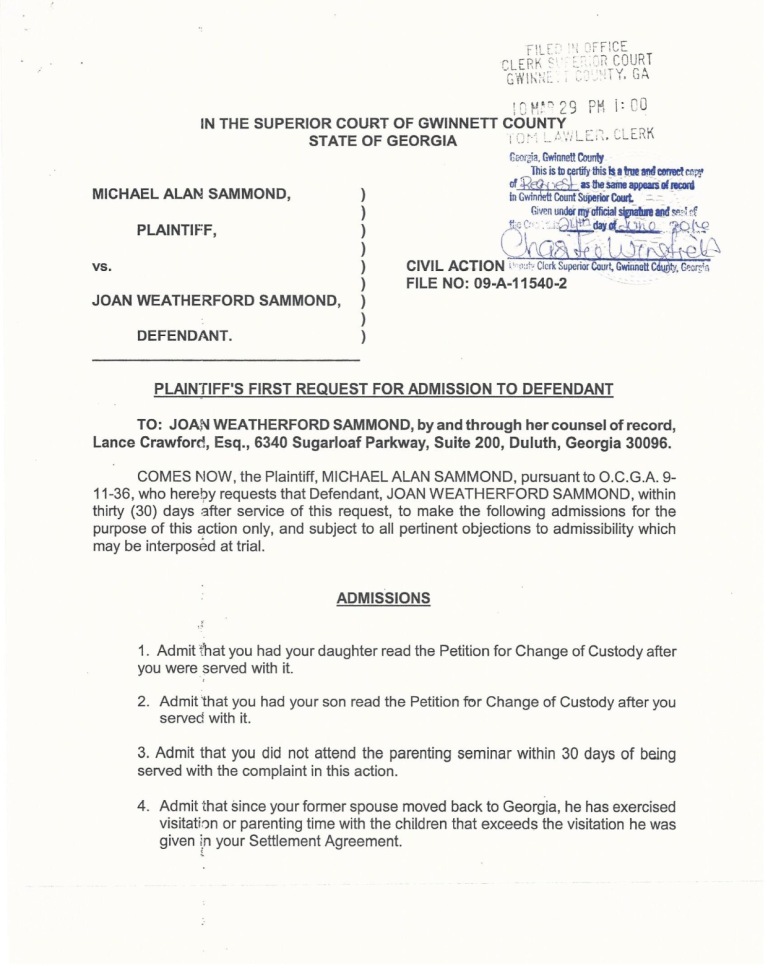 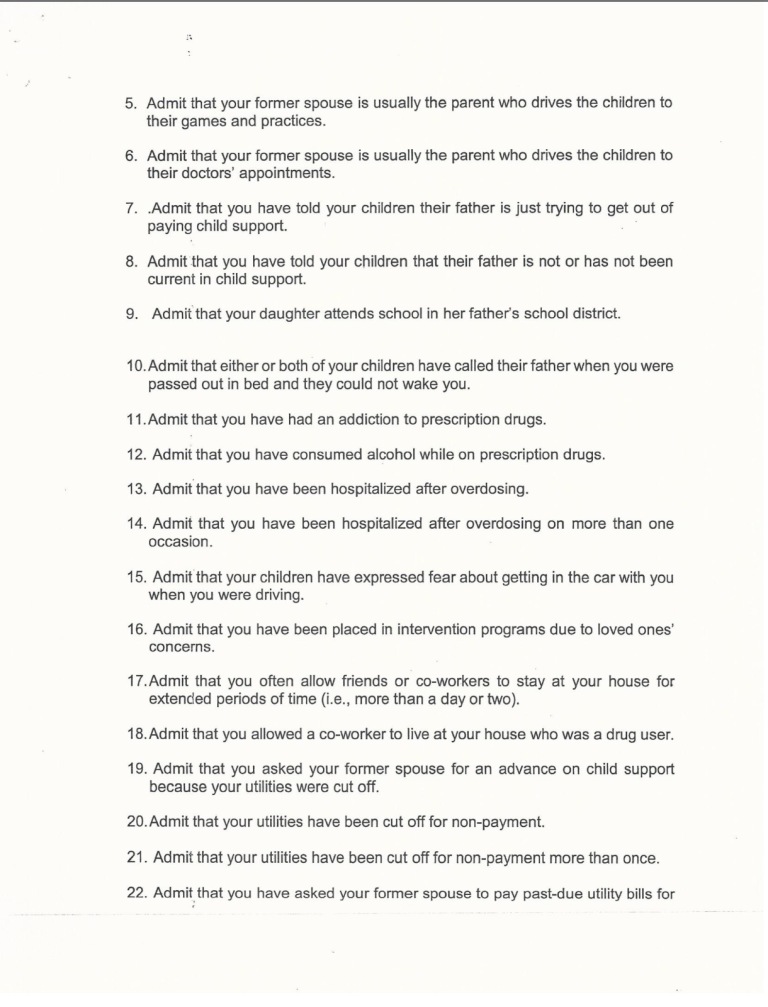 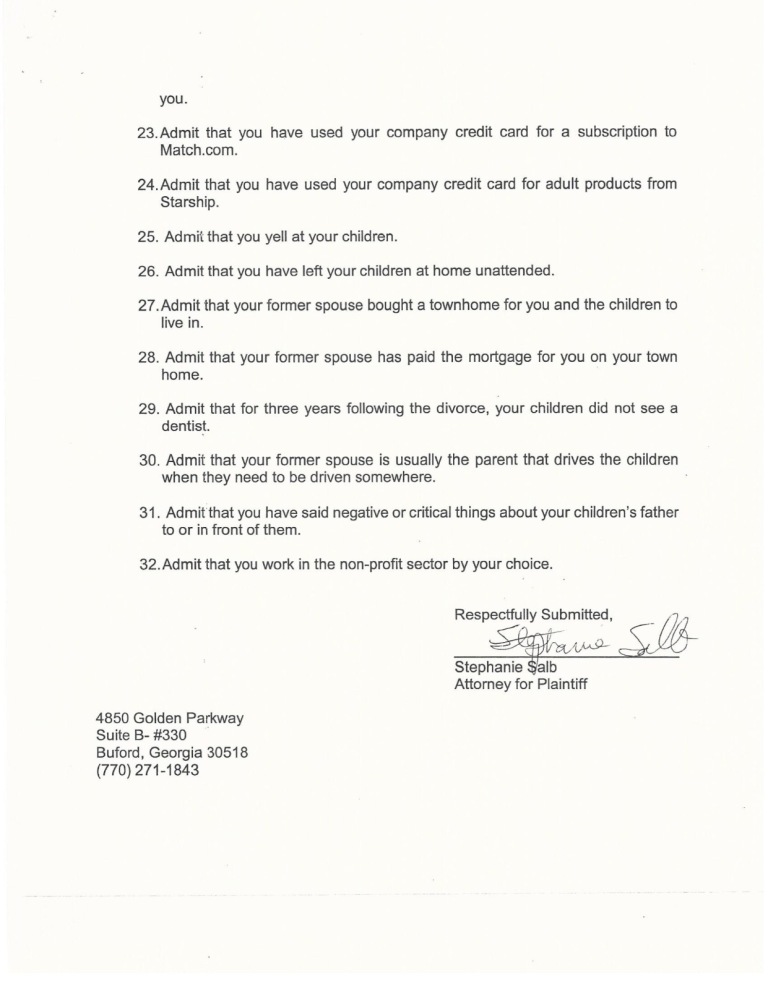 Let’s move on shall we because let me say if you don’t want to throttle her by now by the end you will want to! So after her debacle with the SPCA she went on to the Georgia Department of Agriculture. Where Joan continued her antics. She thought she was big and bad and could get away with anything so she started bullying and trying to intimidate some rescues as an inspector. I know she is such a gem. One of those rescues was Partners for Pets they filed a formal complaint with the DOA. Joan has blamed them for her firing. Let me assure you that is not what did her in! What did her in was the fact she abused the fleet vehicle use policy. That was the nail in her coffin so to speak. Interesting tidbit. You can request DOA personnel file in open record record requests.  🙂 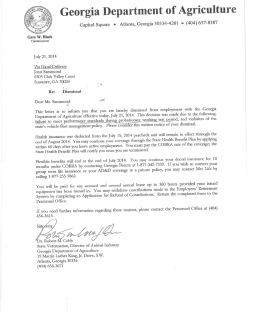 What is even funnier is Joan tries to use the Georgia Humane Society like she has some arresting authority to go after people making false allegations. I think she just needs to worry about what is going on with her and her own.

So the next part I am going to cover is so appalling that I still have issues with it. I can’t even see how Joan can even live with herself much less call herself an Advocate for animals. Personally I hope she rots in hell.  In 2013 Joan testified in a Federal Court Case claiming to be an expert witness. The attorney that used her never went to on to qualify wether or not she was actually an expert, instead he went on her word. Since I have done my research on her Joan has been nothing but, a proven liar. So anyway, this case took place in Meriweather Co. Georgia but, was heard in Gwinnett Co. So Joan testified as the expert witness in the case stating that, “Drowning under certain circumstances is a humane and necessary if euthanasia utilized by animal welfare professionals”. SAID NO ONE EVER EXCEPT HER! Seriously who the f $&k do you think you are? In what world would that ever be right? 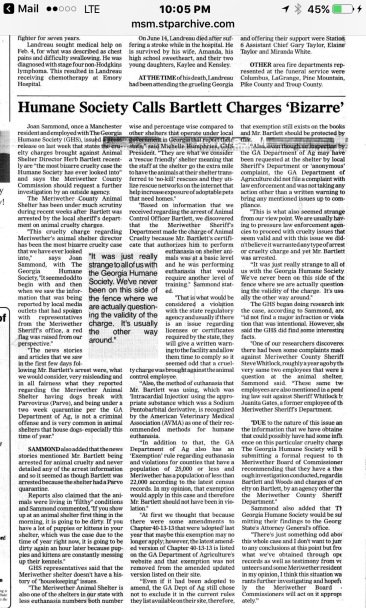 Joan you are the furtherest thing from an advocate for animals. You are a con artist. You simply use non for profits to pay for your lifestyle. You don’t care about who you hurt or if animals die or even if good rescues names get sullied as long as your pocketbooks continue to flow.

Last but, not least to Rescue Watch if you had actually done your jobs and picked up the on the red flags that this person was throwing perhaps you would have done something worthwhile finally. Meh who am I kidding. You suck too! Sit down shut up and let the pros handle it!

One thought on “Joan Weatherford Sammond”